“There are a lot of eyeballs on the 125-pound weight class right now,” said Invicta FC President Shannon Knapp. “We have a card coming up on May 20 that showcases some of the best flyweights in the world.

“Being able to add such a talented group of athletes to that flyweight mix will only push the entire division further. We’re expecting to see great match-ups right away, while also looking ahead to the exciting opportunities our younger prospects will have as they develop here at Invicta.”

Finally, two fighters slated to make their professional debuts have joined the atomweight division. Brazilian Jiu-Jitsu brown belt Jillian DeCoursey (0-0) compiled a record of 8-1 as an amateur. California’s Ashley Medina (0-0) went 4-1 in the amateur ranks, including two wins via armbar.

All of the new athletes are expected to make their promotional debuts later in 2017. 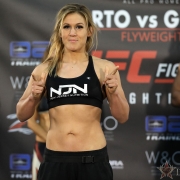 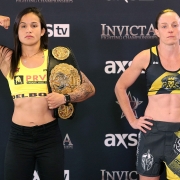 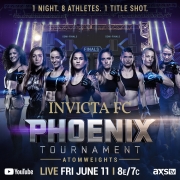 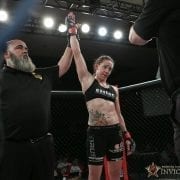