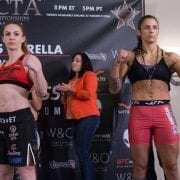 In the night’s main event, UFC veteran Milana Dudieva (11-5) drops to flyweight to take on newly signed Mara Romero Borella (10-4, 1 NC). Both fighters will be making their Invicta debuts. Russia’s Dudieva joins the organization after battles in the UFC against top bantamweights Marion Reneau and Julianna Pena, while Italy’s Borella enters the bout winning four of her last five fights.

The co-main event features an atomweight contest between Jinh Yu Frey (5-2) and Ashley Cummins (5-3). Frey looks to work her way back into title contention, while Cummins hopes to build off her decision win over Amber Brown in her most recent outing.

A strawweight bout between Mallory Martin and Tiffany Masters has been removed from the card due to medical issues. The fight card will proceed with seven fights. 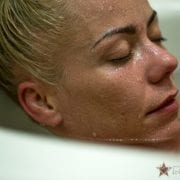 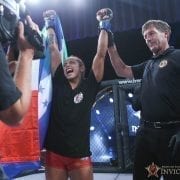 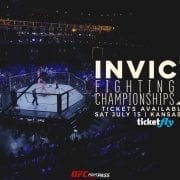