Kansas City, Mo. — After venturing to Salt Lake City for its most recent event, Invicta Fighting Championship is returning to the historic Scottish Rite Temple in Kansas City, Mo., on Friday, May 4 for Invicta FC 29. The event will stream live and exclusively on UFC Fight Pass at 7 p.m. CT.

The fight card for Invicta FC 29 can be found below:

Tickets for Invicta FC 29 are in sale now via Ticketfly.com. 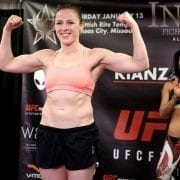 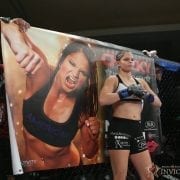 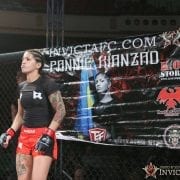 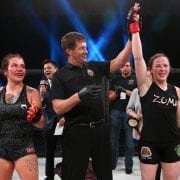