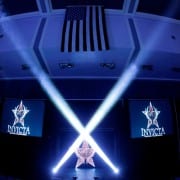 Invicta FC 12 will take place Friday, April 24 from the Municipal Auditorium in Kansas City, Mo. The event will stream live and exclusively on UFC Fight Pass. Headlining the event will be a strawweight title fight between Katja Kankaanpää (10-1-1) and Livia Renata Souza (7-0).

Ticket information and additional bouts for Invicta FC 12 will be announced at a later date. 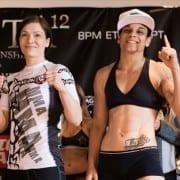 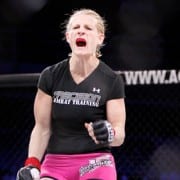 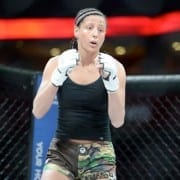