Kansas City, Mo. — Invicta Fighting Championships today announced a change to the fight card for Invicta FC 15, which will stream live and exclusively on UFC Fight Pass on Saturday, Jan. 16, from The Hangar at the OC Fair & Event Center in Costa Mesa, Calif.

Knockout artist Alida Gray (4-2) will step in on short notice against Angela Hill (2-2) at the event. Gray was last in action at Invicta FC 10 last December where she fought top contender Alexa Grasso.

Gray replaces former atomweight Jodie Esquibel (5-1), who will no longer make her strawweight debut on the card. 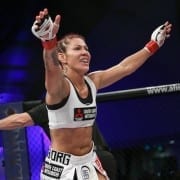 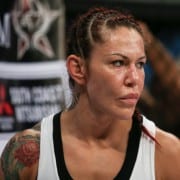