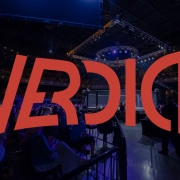 The agreement will be featured at Invicta FC 46: Rodríguez vs. Souza on Wednesday, March 9. Fans, media and anyone in combat sports can submit their scorecards in real time during the event, providing valuable data for everyone in the industry to reference.

“I’m excited for Invicta FC to work with Verdict MMA,” stated Invicta FC President Shannon Knapp. “It’s a great opportunity for our fans to engage in scoring alongside our open scoring with the Kansas Athletic Commission.”

“Working with Verdict MMA will drive engagement and expose more fans to Invicta FC events,” said Ariel Shnerer, VP of Business Development for Anthem Sports & Entertainment Inc., the parent company of Invicta FC. “This partnership is an important step as we look toward integrating premium sports betting and fantasy experiences, increasing the ways in which Invicta FC’s passionate fans can engage with our live events.”

Verdict MMA was established in 2018 and has been utilized in more than 50 countries. The application is available through the App Store and Google Play. The company has been featured during live events across the globe.

Invicta FC 46: Rodríguez vs. Souza is headlined by Mexico’s Karina Rodríguez (9-4), who puts her belt on the line against Brazilian newcomer Ketlen “Esquentadinha” Souza (11-3). Rodríguez captured gold after defeating Brazil’s Daiana Torquato last year. Souza enters the Invicta cage having stopped eight of her 11 wins by knockout. The event takes place from Memorial Hall and begins at 8 p.m. ET/5 p.m. PT on Invicta FC’s YouTube channel. Tickets for the event can be purchased through Eventbrite.

The full fight card for the event is below: 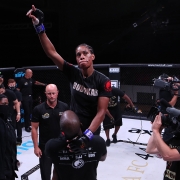 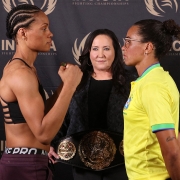 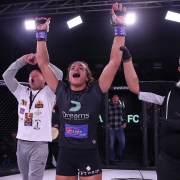 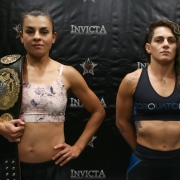 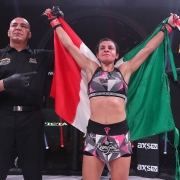